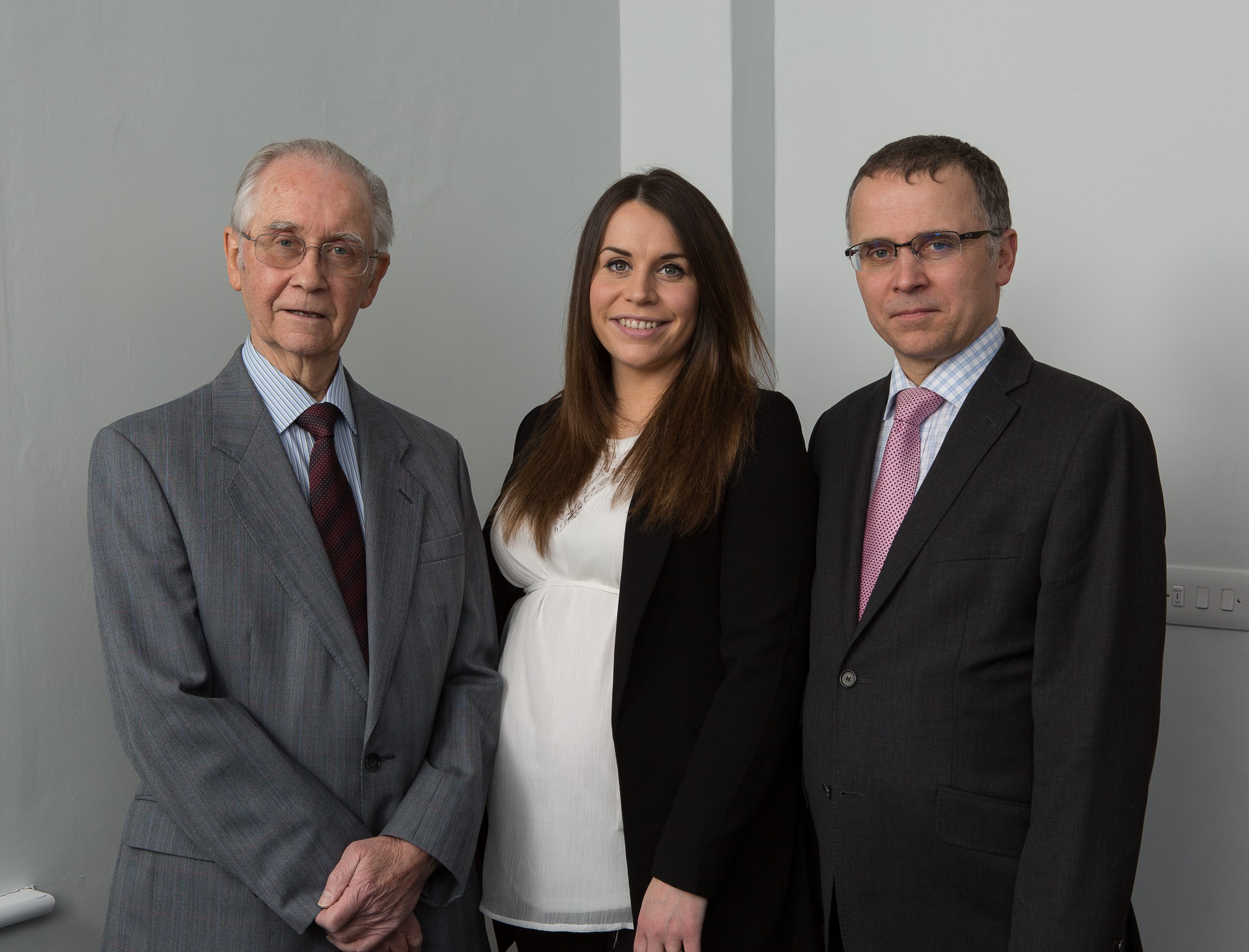 Many of our clients and associates will know that Firth & Scott prides itself on being a 100% owned and managed, family business. Sadly, on the 23rd of August, we lost Derek Allwright, who is widely regarded as the ‘founding father’ of Firth & Scott. (Despite being neither Firth or Scott!)

Derek joined the company in 1969, 5 years after its formation (you can read the full company history here, but we’ll try to keep this article as a tribute rather than a history lesson). A truly self-made man, Derek worked to build the business for over 40 years until it became family owned. Derek’s son Steve joined Firth & Scott in 2002 and his Granddaughter Stevie in 2011 making it three generations in the business, one of Derek’s greatest prides. The featured photograph in this article shows all three generations and in fact Stevie was pregnant with Derek’s first great grandchild in this photo, surely destined to become the fourth generation?!

When we shared the news of Derek’s passing to friends, colleagues and associates, there was a common theme in the kind words that we heard back; he was a gentleman, a mentor to many and a lovely man. He truly was from the era when a man’s word was his honour and you never saw him without a suit and a smile, perhaps why he still commanded the respect of being referred to as ‘Mr Allwright’ by many who knew him. In spite of his old-fashioned charm, Derek was not one to dwell in the past and embraced change and technology and regularly waxed lyrical about how wonderful a place the modern world is. We will sorely miss his humour, knowledge, kindness and positive outlook.

At Firth & Scott’s 50th Anniversary in 2014; Derek made one of his trademark speeches (never one to shy away from the spotlight) and finished on the note that he had every faith that Stevie would be making the toast at the centenary. Well, I have some very big shoes to fill Grandad, but I will do my best!