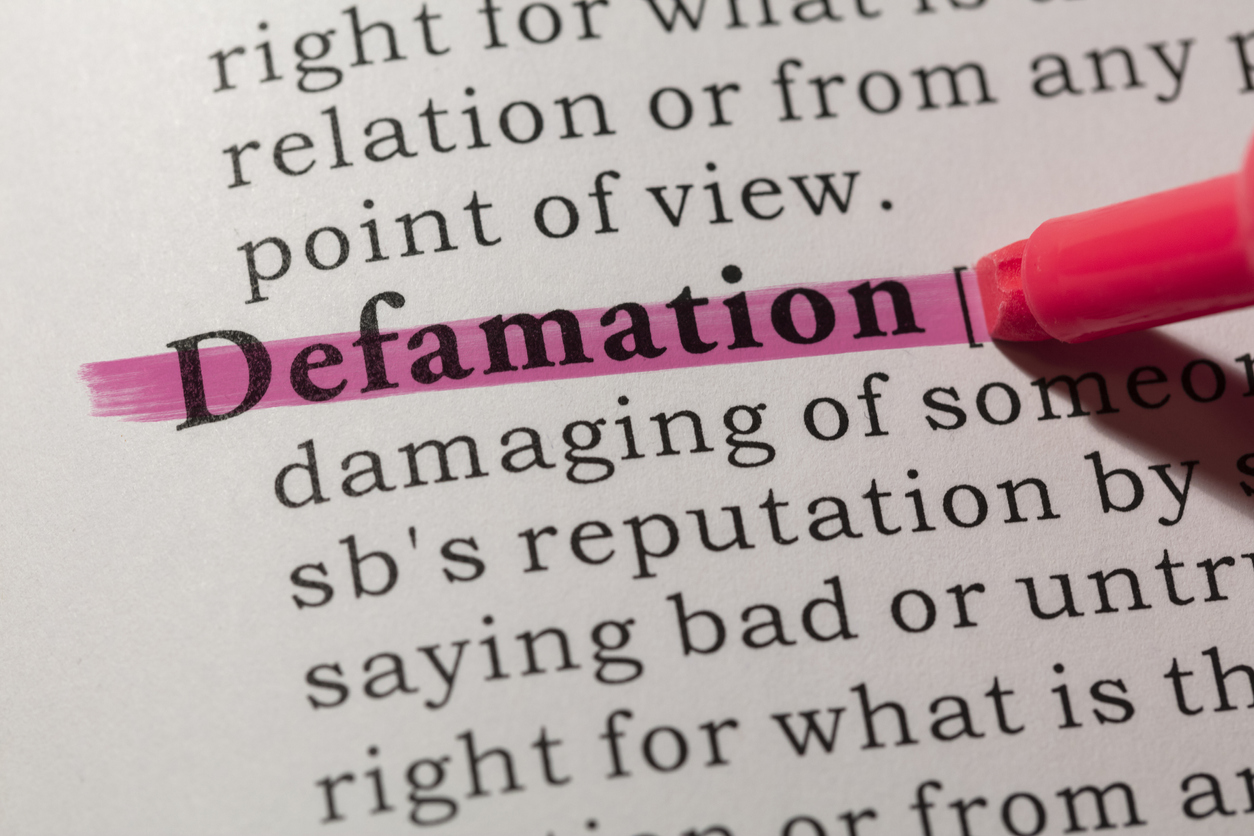 Professional Indemnity (PI) insurance covers individuals or organisations who provide professional services. Sometimes things can go wrong, and can lead to great expense, either for the client or your business. This could lead to claims originating from things such as breaches of professional duty, negligence, or just plain human error. However, when taking out PI insurance, you are not only protecting yourself from claims against like these, but also against the damages that can come from defamation.

Defamation is a false statement, that has been presented as a fact. These falsified “facts” causes harm to the subject, and would be considered as defamatory. Importantly, this can cause a business or individual to start legal proceedings. You may see defamation cases in the news, such as the recent Depp vs. The Sun case for example, or Meghan Markle’s case against Associated Newspapers. It is important to know that cases such as this aren’t just for the media, and the rich and famous – it can arise within the workplace, and can affect even the smallest of businesses, and sole traders.

Defamation in the workplace could arise from something as trivial as an employee sharing a joke about a client via email, or sharing a piece of gossip on Facebook. Defamation can occur by these means, or through created content on your own website, social media posts, or by even repeating allegations you have heard about clients, competitors, or anyone else. These occurrences can be defined as libel and slander, and could become a very real issue for your business.

Libel is a published, false statement that has been written down. So, you can seemingly “defame” someone by publishing a libel. This could be in an email, a letter, a text message, or even by means of a social media post.  Consider the recent tweets belonging to now former, President Donald Trump claiming his victory over his White House successor, Joe Biden, stating that the Democrats were trying to “steal the election”. This could be seen as an untrue declaration, a libel, which could damage the reputation of the opposing party’s campaign.

Slander is a false, transient; often spoken statement, again with damaging effects to the reputation of the subject. Slanderous statements could be within a video, or a speech, or just by saying something that might be true, but is seen as negative, or causes offence.

As slander is considered as a more temporary form of defamation, the target of slander must prove that there has been a monetary loss as a result. However, with libel, it is not necessary to prove a financial loss in order to prosecute.

Defamation claims can be costly. Even if your business has a defamation case on its hands, and the court finds no wrong-doing, the financial implications can be damaging – especially to sole traders and small businesses. Legal fees and damage pay-outs can both be mitigated if you hold the right professional indemnity policy for your business.

PI cover takes away the legal and financial worries to ensure businesses continue to operate as usual in the event of a claim.  Here at Firth & Scott, we can offer independent Professional Indemnity advice tailored to your profession and circumstances.  Get in touch with us to find out more.